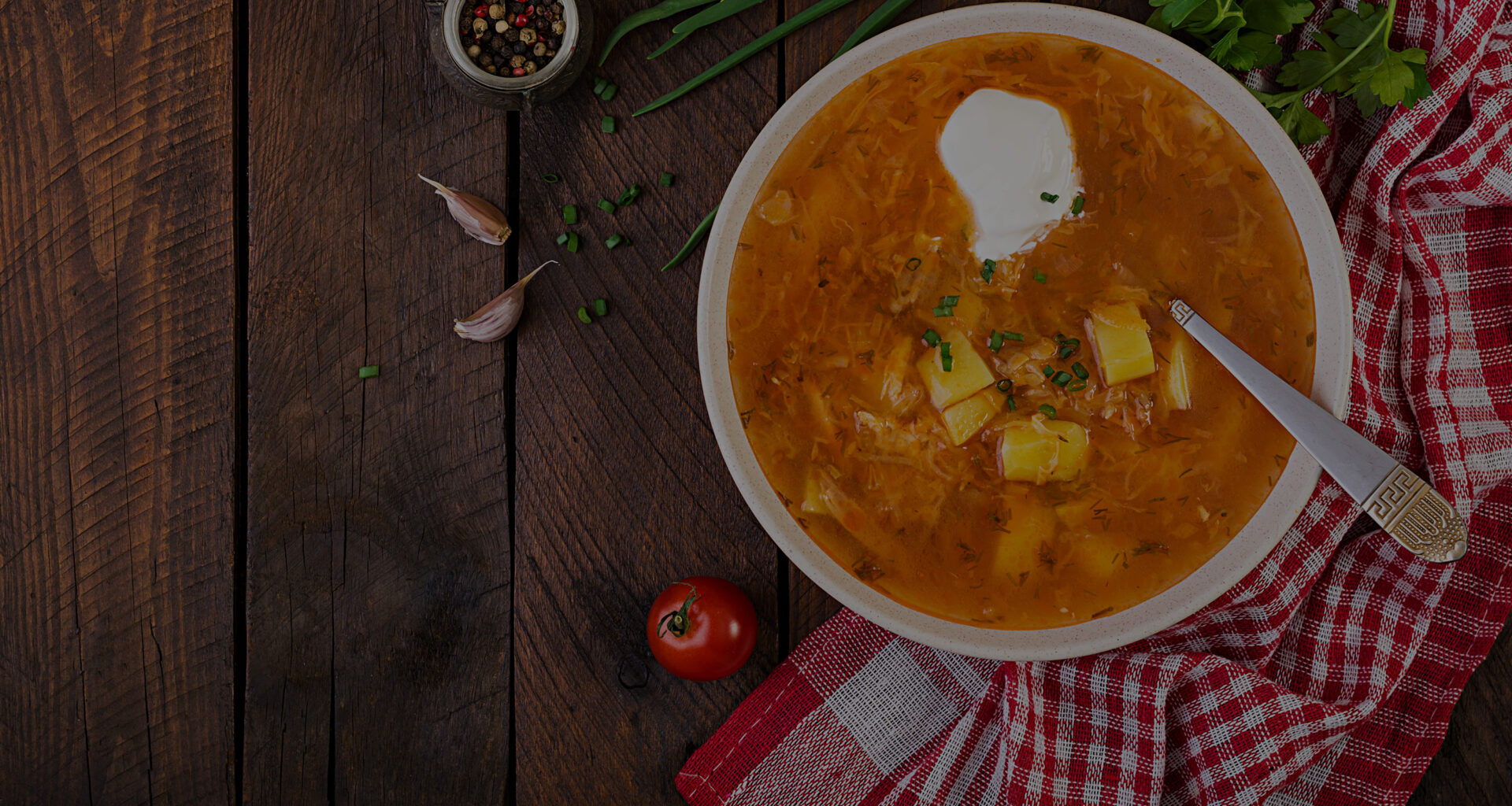 In the news, Twitch has sued two users who allegedly bombarded people of color and LGBTQ people with racist, sexist, anti-gay content while streaming, Las Vegas Raiders star Carl Nassib has made history as the first openly gay player to play during an NFL game, The Evangelical Lutheran Church of America has installed its first openly trans bishop, Aaron Schock and Richard Grenell have been named as the guests of honor at a “Pride” gathering of gay Trump supporters, and a heavenly Moment of Conclusion.

This is our final episode of Season 1. We will return in January 2022 with new episodes in season 2 of NOTSTR8CAST!