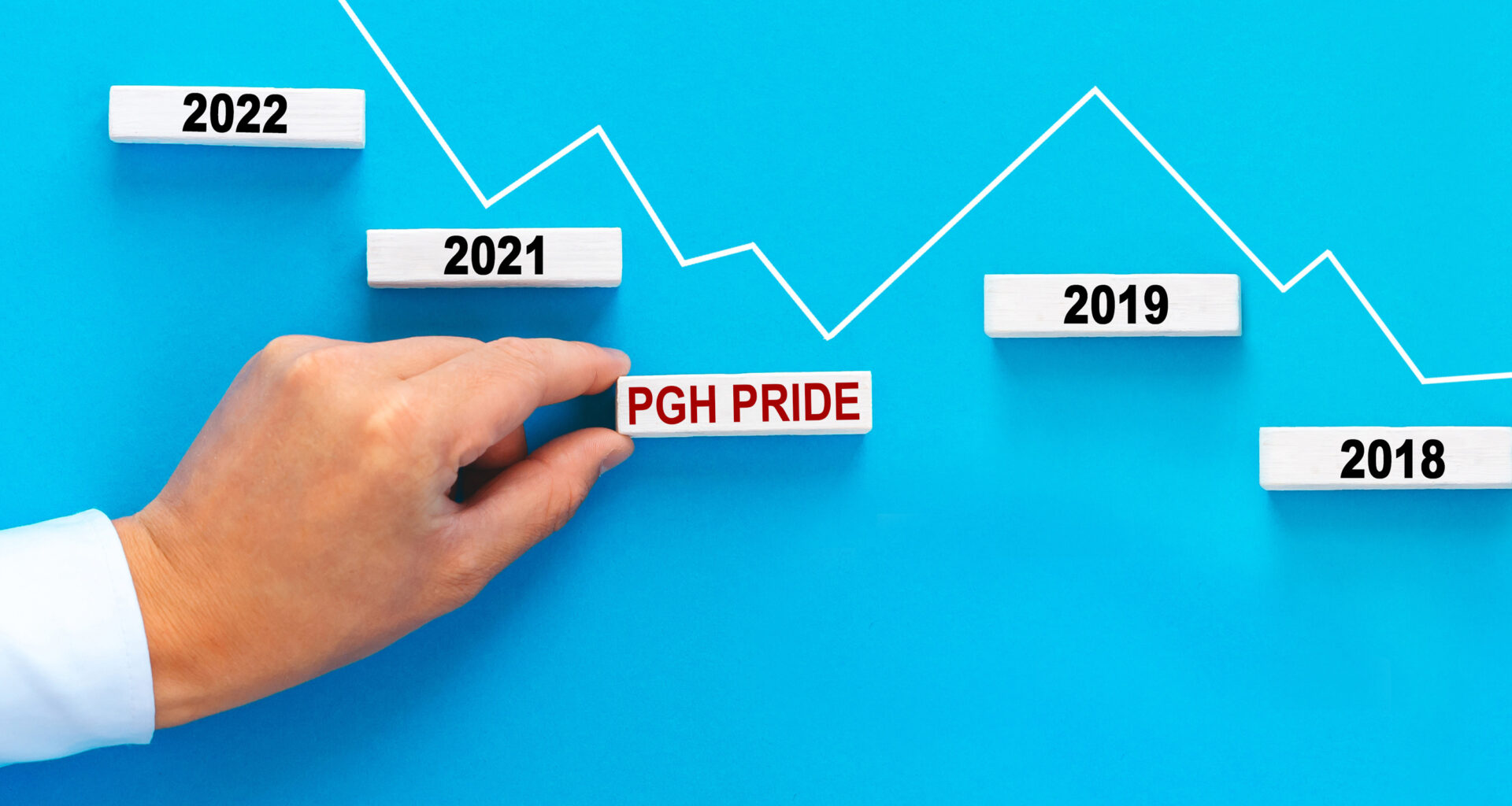 On NOTSTR8CAST #27, Jason and Joe discuss the Mandela Effect, current COVID-19 news, abortion news, and the state of the world in general.

In the news, HRC’s President gets canned for helping Andrew Cuomo, a Catholic high school in North Carolina terminates a teacher after he announced plans to marry his partner and runs afoul of federal sex discrimination laws, Pittsburgh’s risen-from-the-dead Delta Foundation is now trying to trademark “Pittsburgh Pride”, Twenty Republican attorneys generals are suing the federal government in an effort to overturn anti-discrimination protections for LGBTQ and transgender people, and a wedding venue gets exposed for being anti-gay in our Moment of Concussion.