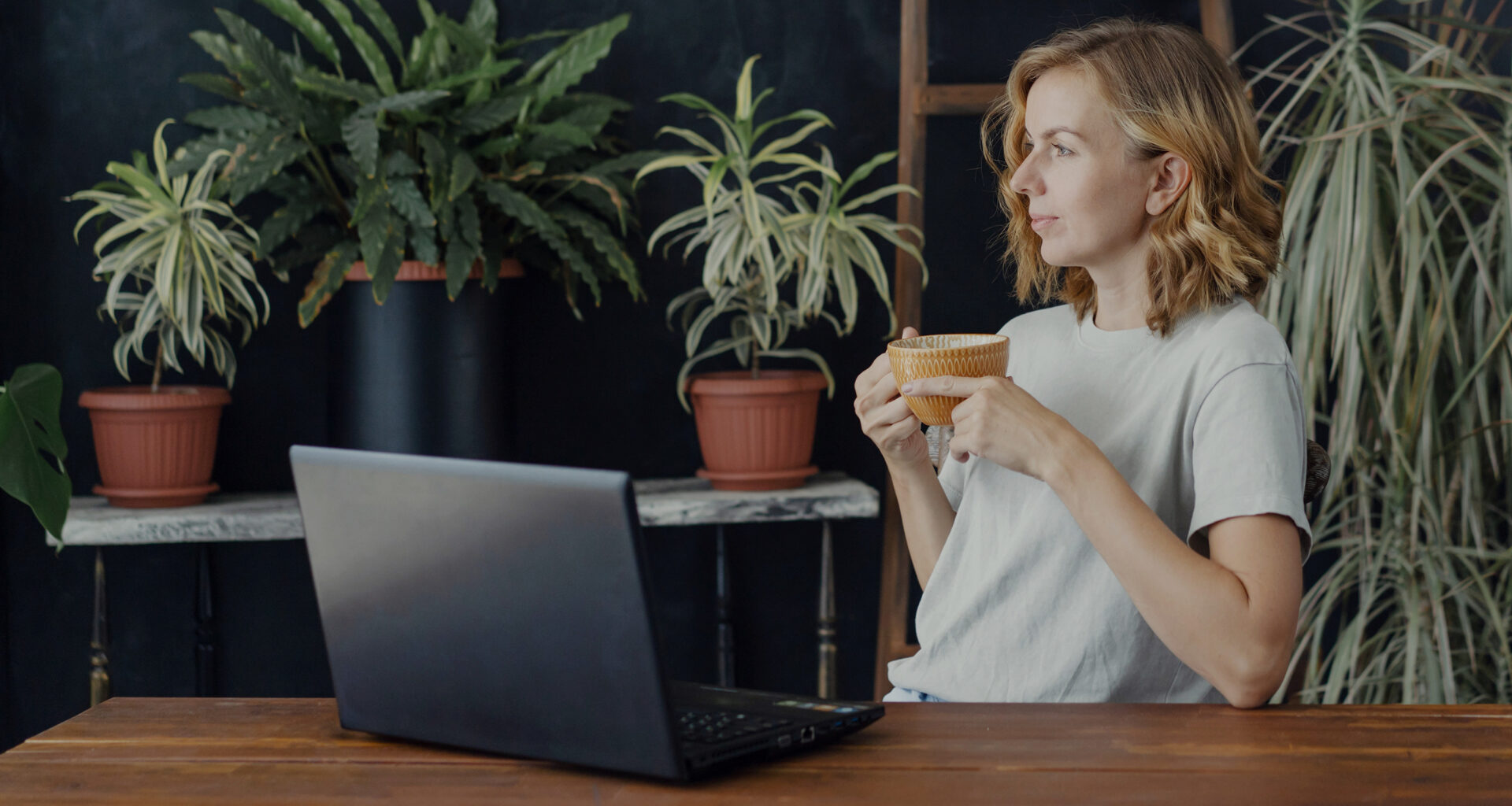 On NOTSTR8CAST #22, Joe makes dinner for Jason. Did he like it? Jason rents a scooter and his Mom trumps him with a better story. And did we make it to the final voting round for the Best of Pittsburgh?

Gay and bisexual men earn less than their heterosexual peers,

An anti-LGBTQ+ religious organization has once again lost its challenge to its designation as a hate group,

A web designer’s homophobic streak comes to an end,

A woman was removed from a plane for exploding into a homophobic rant about Disney,

And, is it a wine company or a cult?… in the Moment of Conclusion!