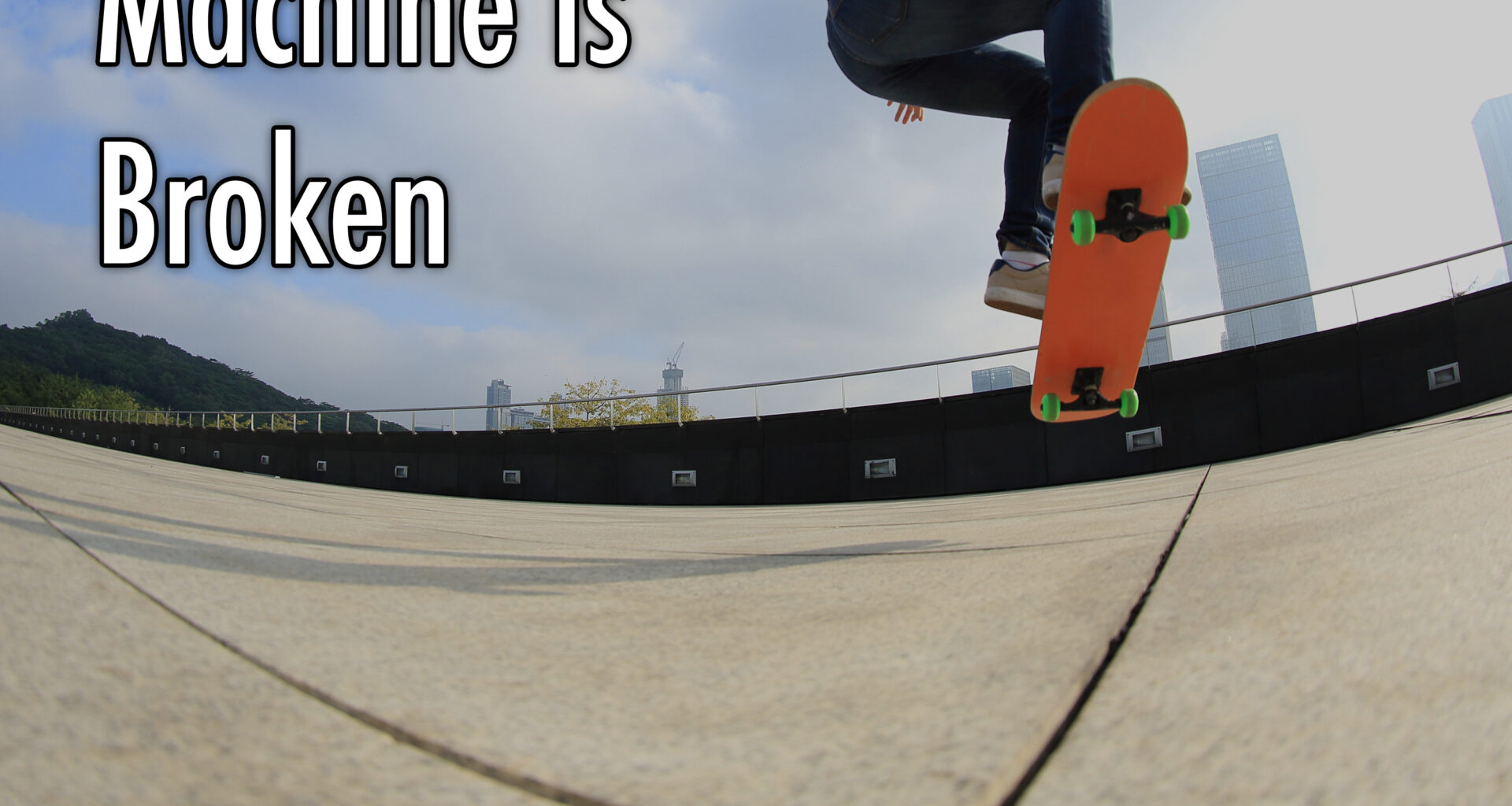 The McTwist Machine is Broken

On NOTSTR8CAST #21, Jason and Joe discuss Jason’s second camping trip. Did Jason get yelled at again?

Thousands of people defiantly marched in the Budapest Pride parade,

Alana Smith and Alexis Sablone are leading the charge for LGBTQ representation in skateboarding for the United States at the Tokyo Olympics,

A top official with the US Catholic church resigned after cellphone data obtained through a broker appeared to show he was a frequent user of the gay dating app Grindr,

Lil Nas X has “sincerely apologised” to the LGBT+ community,

“For the morning gays”: The importance of LGBTQ-owned cafes as sober, queer spaces,