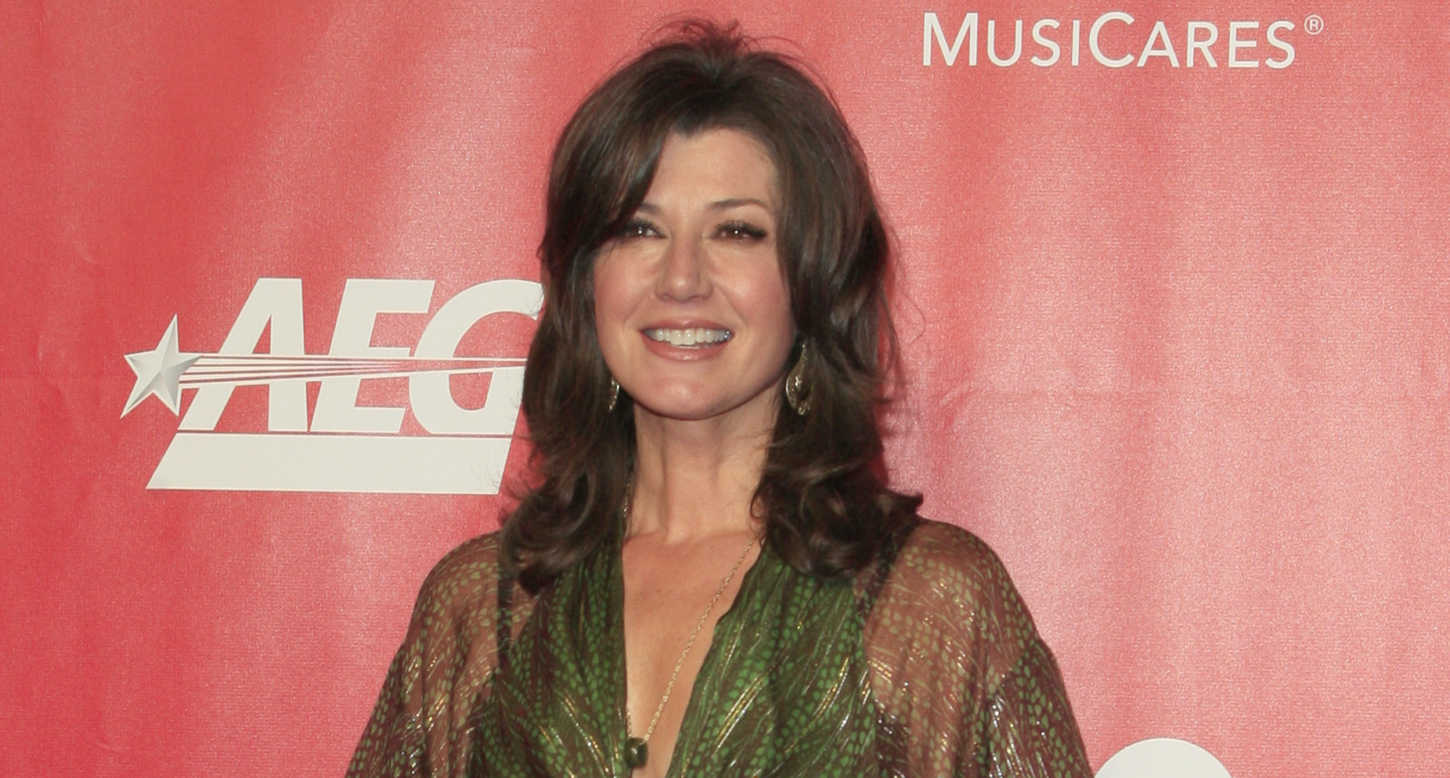 ‘Gay. Straight. It Does Not Matter’: Amy Grant Takes Her LGBTQ+ Support One Step Further In New Interview

Though she has a large LGBTQ+ following — there’s even a Gay Friends of Amy Grant group on Facebook — the singer has been somewhat guarded in verbalizing her support for the LGBTQ+ community. We can now say without a doubt that the community has Grant’s support.

“Who loves us more than the one who made us?” Grant asked Kelly in the July 12 interview. “None of us are a surprise to God. Nothing about who we are or what we’ve done. That’s why, to me, it’s so important to set a welcome table. Because I was invited to a table where someone said ‘Don’t be afraid, you’re loved.’ …Gay. Straight. It does not matter.”

“It doesn’t matter how we behave,” Grant continued. “It doesn’t matter how we’re wired. We’re all our best selves when we believe to our core, ‘I’m loved.’ And then our creativity flourishes. We’re like, ‘I’m gonna arrange flowers on your table and my table.’ When we’re loved, we’re brave enough to say yes to every good impulse that comes to us.”

Grant’s latest show of LGBTQ+ support was met with appreciation from both Semler, a.k.a Grace Baldridge, a queer Christian artist, and Trey Pearson, formerly the lead singer of the CCM band Everyday Sunday who came out as gay in 2016.

We had a pretty beautiful conversation at @WildGooseFest a couple years ago. She’s the best. 🌈❤️ pic.twitter.com/CO80EzoYFT

“wow wow @amygrant explicitly saying she is LGBTQ+ affirming on PROUD Radio with @hunterkelly is so huge im gonna cry,” tweeted Semler, while Pearson wrote on Twitter that, “She’s the best.”

Despite her pop crossover successes, Grant has always remained a contemporary Christian music artist at heart. She released her first eponymous album in 1977 and her most recent, “A Tennessee Christmas,” in 2016. All told, Grant has sold over 30 million albums worldwide, won six Grammy Awards and 22 Dove Awards. She even has a star on the Hollywood Walk of Fame.

Grant will go on tour this fall to celebrate the 30th anniversary of her crossover album, “Heart in Motion,” which included the massive pop hits “Baby, Baby” and “Every Heartbeat.”