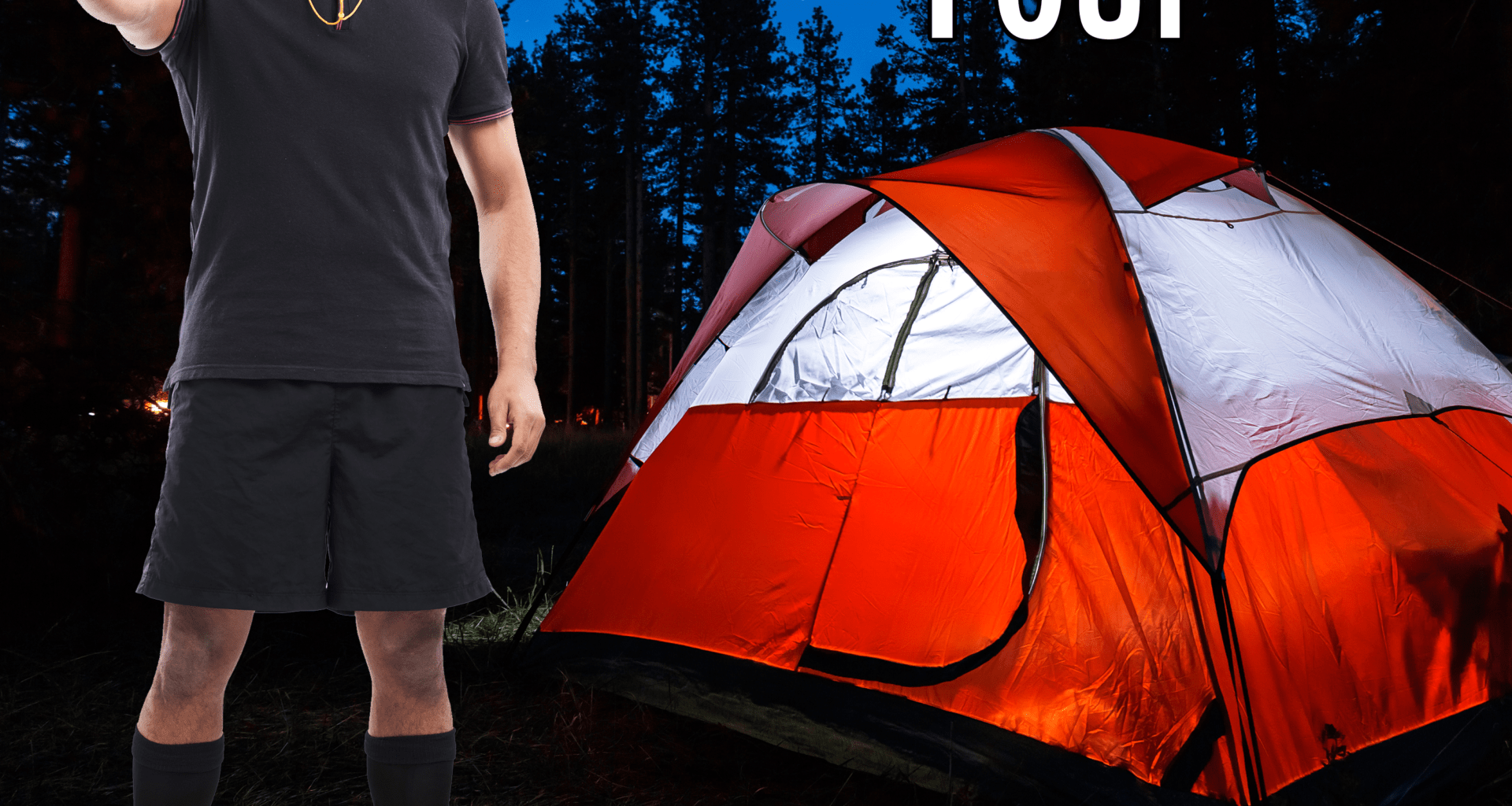 Pulse Nightclub has now been designated a National Memorial site.

New details on the Trump Train skidder now possibly being charged with a hate crime.

QAnon supporters criticize Trump’s speech on the return to the campaign trail.

Peppermint Patty as a queer icon,

And a Gay Republican Moment of Conclusion!