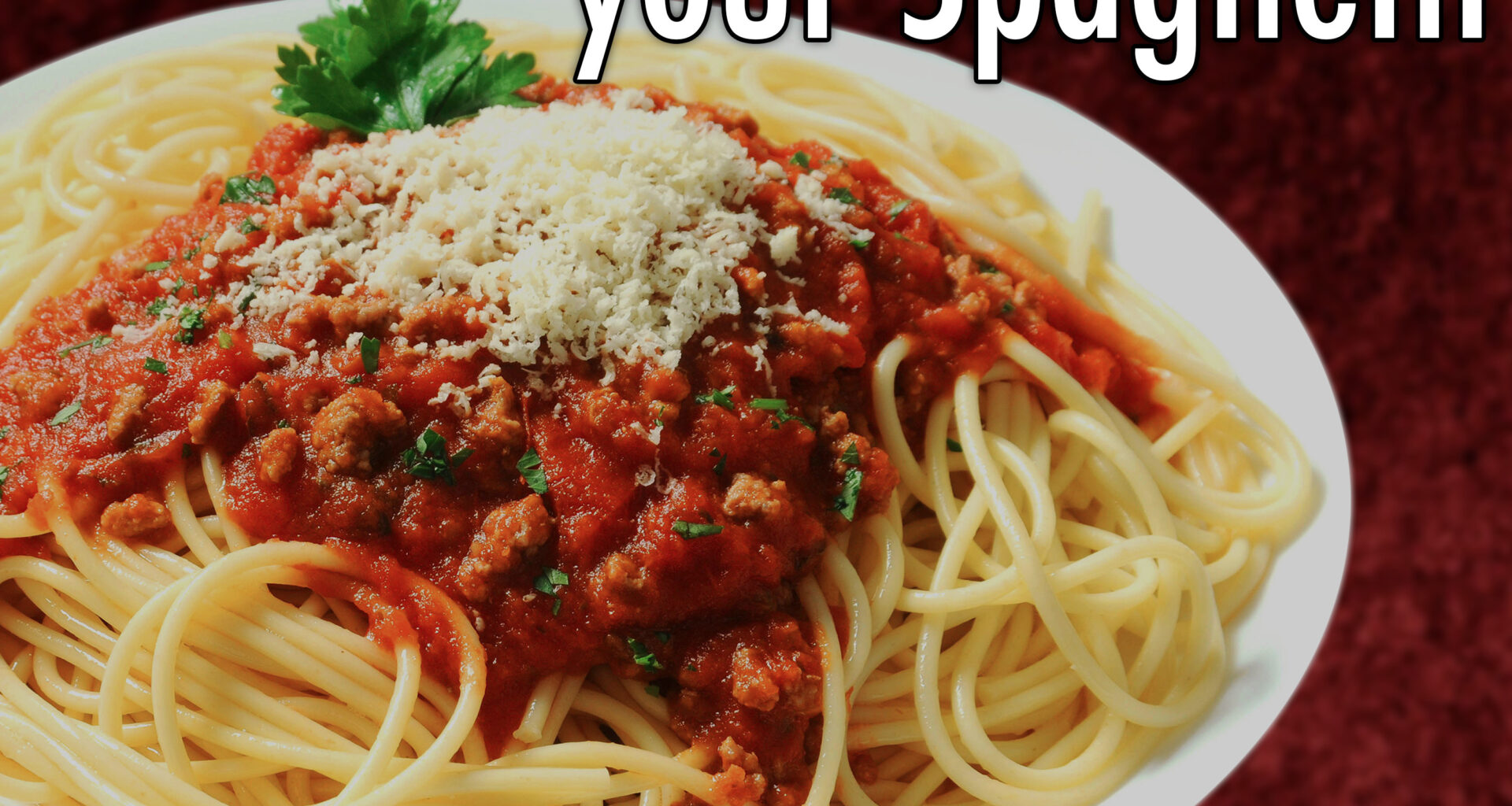 Parmesan for your Spaghetti

On NOTSTR8CAST #16, Joe gives our announcer Deep Throat some bad news, and we get some new theme music. Jason and Joe discuss their sunburns, our Pittsburgh City Paper Best of 2021 nomination, Joe’s weird FBI dream, Jason’s unfortunate choice of Father’s Day gift, and his flooded basement.

LaGanja Estranja comes out as transgender.

Mike Pence gets heckled during a speech at the Faith and Freedom Coalition.

Laurel Hubbard makes history as the first openly transgender athlete to compete at the Olympics.

And a very confusing Moment of Conclusion.