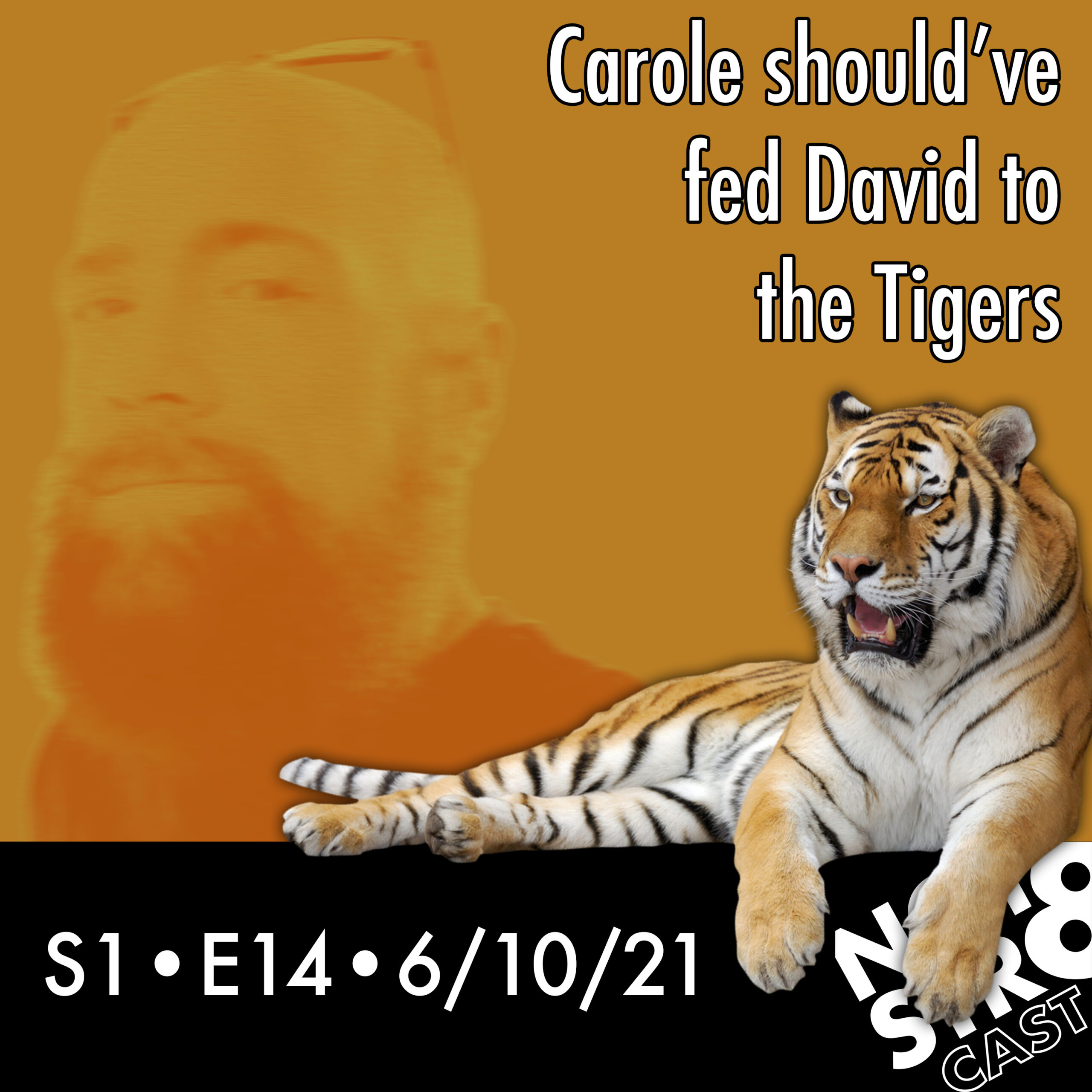 On NOTSTR8CAST #14, Jason and Joe return from their week off, and discuss Pride 2021 Craziness, their upcoming camping trip, the new NOTSTR8CAST.com web site with new blogs by Jason and Joe, and their $50 Amazon Card giveaway

In the news this week:

Dogs no longer bark at Milo.

And an explosive Moment of Conclusion.