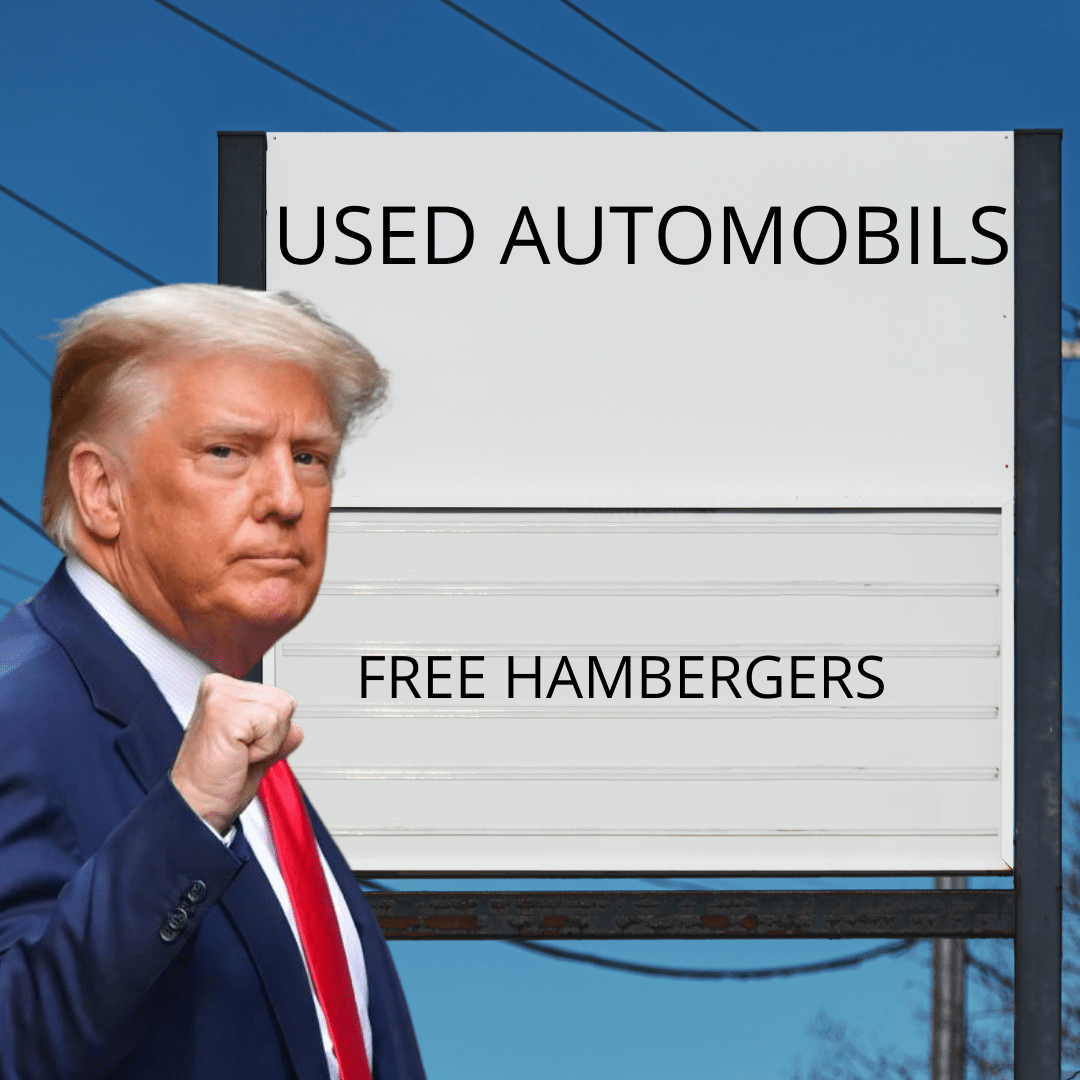 In Honor of Trump’s Social Media Bans, Here Are Some of My Favorite Trump Tweets With Spelling Errors

On June 4th, Facebook announced that the profile for Donald Trump will remain suspended for two years. The two year suspension is less harsh than his permanent suspension on Twitter. In honor of these suspensions, I have decided to go back and take a look at some of my favorite Trump Tweets.

Remember when Trump rebuilt our militsry? 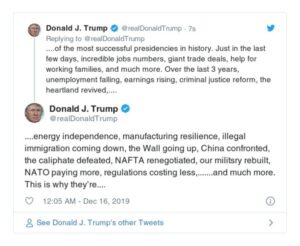 Does he have a crush on the cuting Federal Reserve? 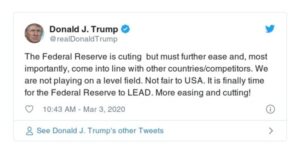 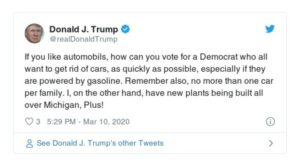 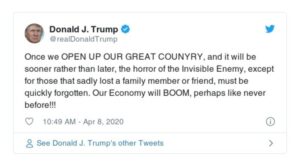 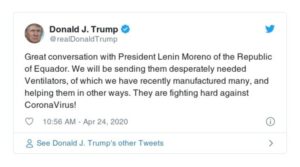 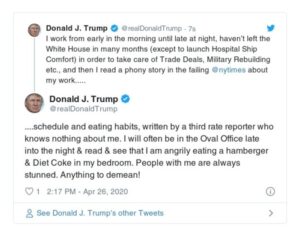 That’s very noble of you. 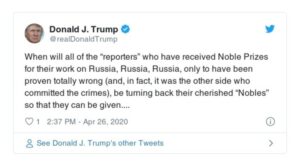