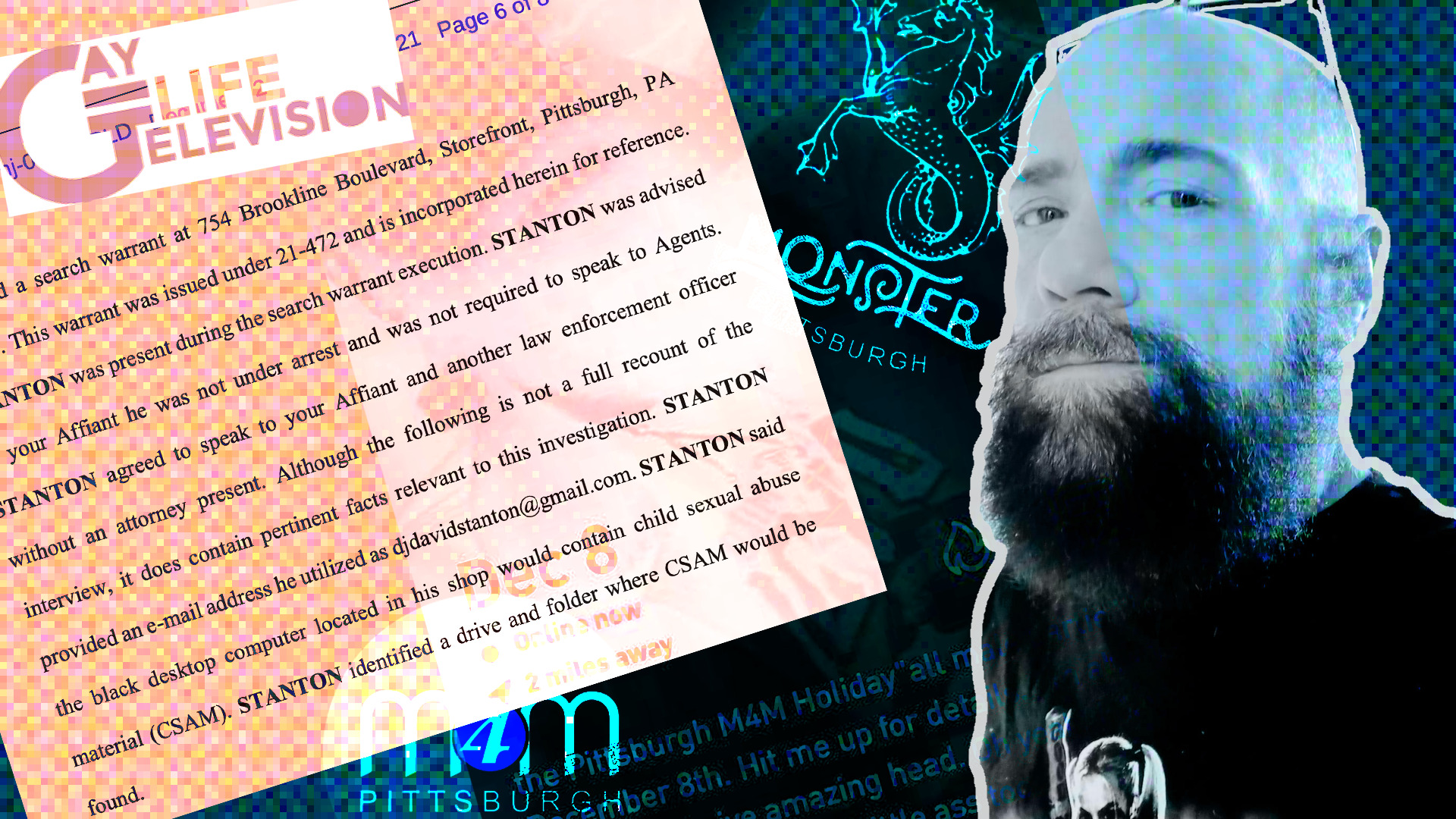 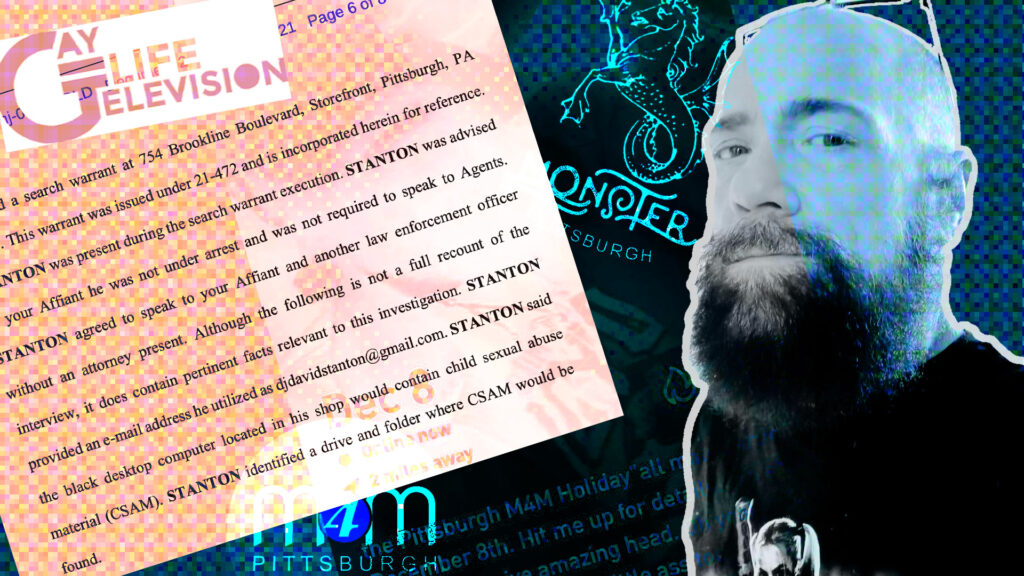 The owner of Gay Life Television, Pittsburgh M4M, and the Home Maker’s Store located in Pittsburgh’s Brookline neighborhood has been charged with possessing material depicting the sexual exploitation of minors.

According to the indictment obtained by NOTSTR8news, on March 5, 2021, Stanton was visited by the FBI at the Home Maker’s Store location, where he acknowledged that he knowingly possessed visual depictions, namely, videos in computer graphic and digital files, the production of which involved the use of minors engaging in sexually explicit conduct.

The law provides for a maximum total sentence of not more than 20 years in prison, a fine not to exceed $250,000.00, a term of supervised release of at least five years and up to life, or a combination thereof. Under the Federal Sentencing Guidelines, the actual sentence imposed would be based upon the seriousness of the offense and the prior criminal history, if any, of the defendant.

Assistant United States Attorney Benjamin J. Risacher is prosecuting this case on behalf of the government.

Stanton currently is released on $10,000 bond. He has pleaded not guilty, and the case will be headed to trial.