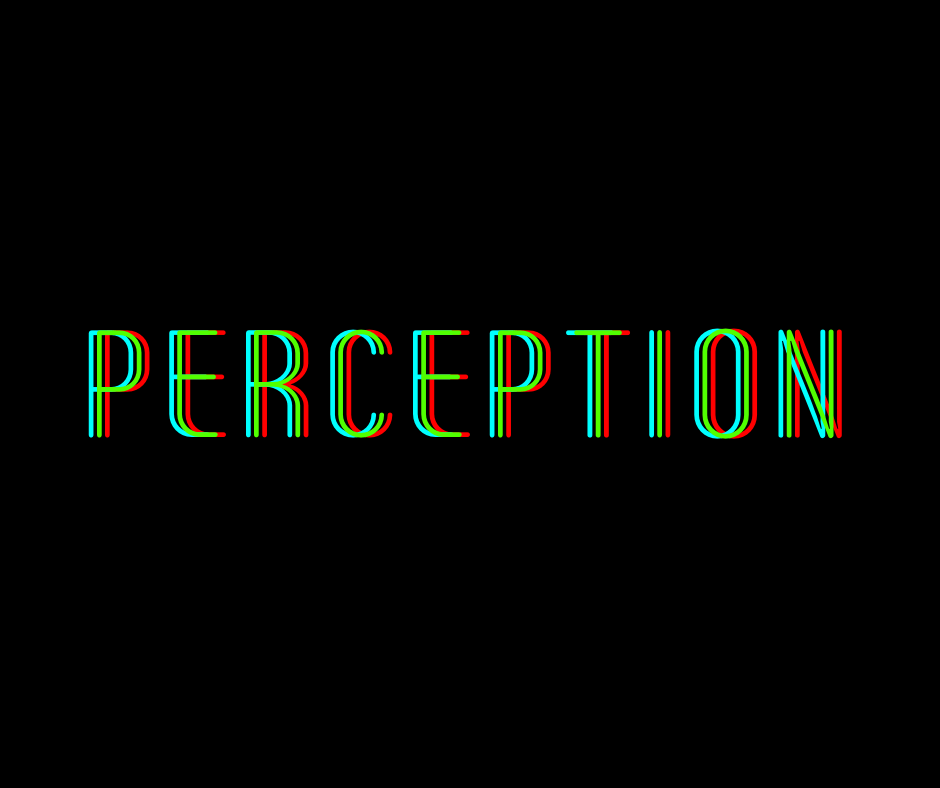 For the majority of however long, it was widely accepted that the way a person’s brain perceived color was universal. This means, with the absence of vision impairments, what my brain and your brain perceived as green would be the same. Some scientists are now performing studies that lead them to believe otherwise. Following this theory, you and I may look at the label on a bottle of Coke and both agree that it is red. My brain would perceive it as the red that I am familiar with. If I were to look at it through your eyes, it would appear to be what I usually refer to as green. You, however, would have always known that as your red. Feeling educated enough yet? If not see the video below for some further educatums.

No doubt you’re asking what this has to do with anything involving the LGBTQ community. Well hold on you impatient person. I was watching the video above and it put me on a tangential train of thought which branched off into others which led me to typing this. You see, life is all about perception. Perception is reality. Let’s say you and I are walking towards each other on the street. As we are about to pass each other I see something in the sky and point up. In your peripheral vision you perceive me giving you the finger. You may go home and tell your friends about this random asshole that gave you the finger on the street, or make a Facebook post about it. To me, my reality is that I pointed into the sky. Your reality is that I gave you the finger. This is what you believe, and this is what is real to you. We have two different realities. Mine is based on fact and yours is based on perception but they are both real (to us).

Still with me, team? Good. This leads me to the next stop on my train of thought which is perception of appearance. Many people have a poor self image that has spawned from the stereotypical perception of what is sexy. Bull shit. I’m here to tell you that you’re wrong, junior. To quote the timeless poet Pete Holmes “Whatever you’ve got going on, someone wants to get down with that.” It’s true. You see this when you’re hanging out with your friends. If you don’t have friends, let me know. I’ll be your friend. But anyway take notice when you’re hanging out with your friends and a cute  guy (or girl) walks by.  One person may make a comment like “Wow, he’s cute!” Another may chime in and say “I’m not into his side burns.” Fair point, it’s not the 90’s anymore but still the point remains. One person perceives him as attractive the way he is and the other does not. Now look at it through the eyes of the Nirvana loving side burns guy. There are no male models in 2014 with bushy Wolverine style facial hair but he doesn’t care. He likes not shaving the sides of his face and that’s just fine. Someone is into that. The first friend and the second friend in the above scenario are two different people. They have two different opinions and perceive things differently. If someone tells you that you’re too big, too small, or that your hair is stupid say “screw your opinion.” Not everyone thinks that about you.  There are people out there that think you’re great. We are all individuals. One person does not speak for everyone.

If you walk into a room and think that you’re not good enough or that everyone there thinks you’re not good enough, you’re wrong. Sure, there will be some that are not attracted to you but there will be plenty that think you’re great just the way you are. The fact that some people will not be attracted to you is a good thing, You don’t have time for all that lovin’ sally, you’ve got a job and a car payment to worry about.

What, you ask, is my point? I can’t remember. Be yourself and be happy with yourself…I guess? Yeah, that.