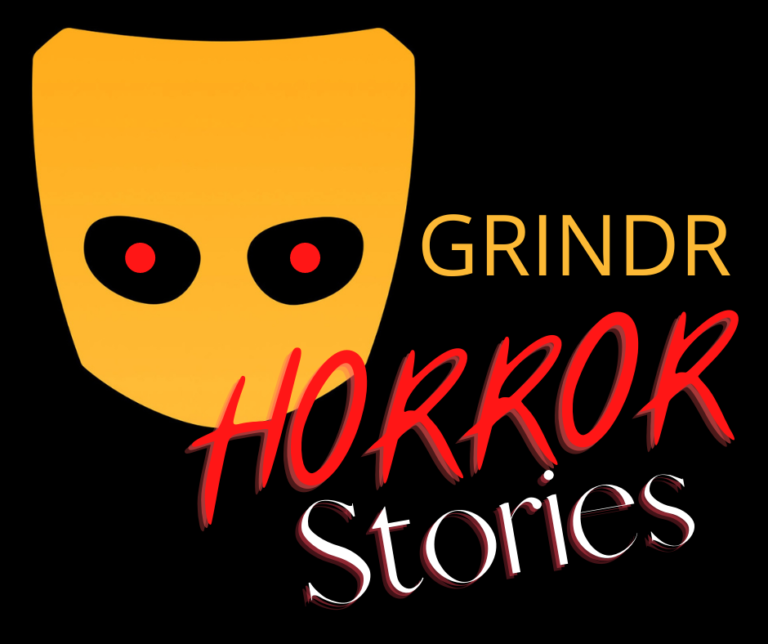 5 Grindr Horror Stories That Will Make You Feel Uneasy

There are tons of horror stories from Grindr all over the internet. Today I’ll be showcasing some entries from a post on the “Gay Men of Reddit” Subreddit found here 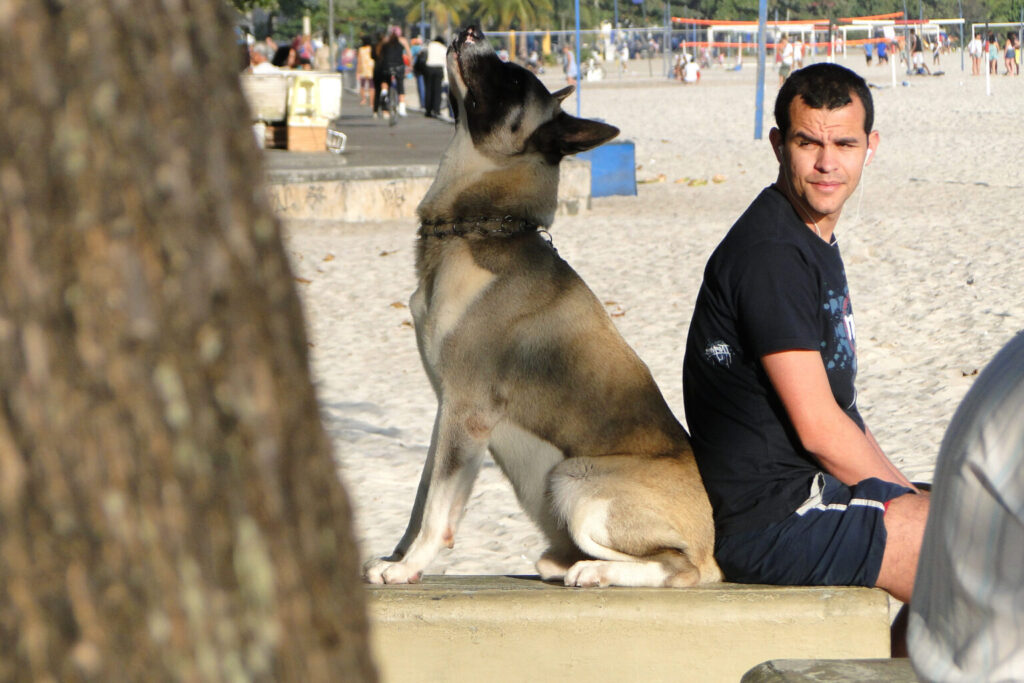 From user: Captain_Prettycock:  I was back from college for the summer and my parents were gone for the weekend. I met someone on Grindr and invited him over. He walks into my house and sees my dog and asks if the dog has been trained to mount people!!

I told him to fuck off and get the hell out of my house and he called me a cock tease. My Grindr picture was a picture of my dog and I on a hike in the mountains and apparently this guy interpreted that to mean that my dog and I were in a sexual relationship. 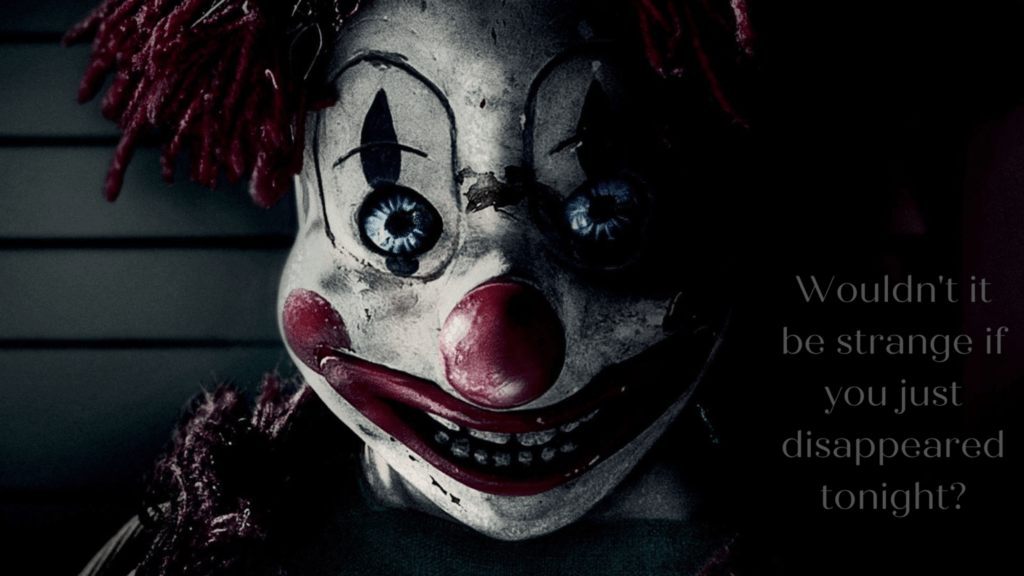 This happened a few months back but still gives me shivers. At first the date was moving along rather well. A dinner, a movie and finally we ended up at his place. We talked about our careers,

I remember he said he was doing work for a concrete company, I mentioned I was going to school for Mortuary sciences.

He proceeded to ask me if I was ever scared to go on dates. I of course said no, but then he started asking pretty dark questions:

What would happen if I died on this date? What would you do with my body? Would you hold me until the ambulance arrived? Can I use cement to bury a body?

I pulled my pants up when he asked:

Wouldn’t it be strange if you just disappeared tonight? 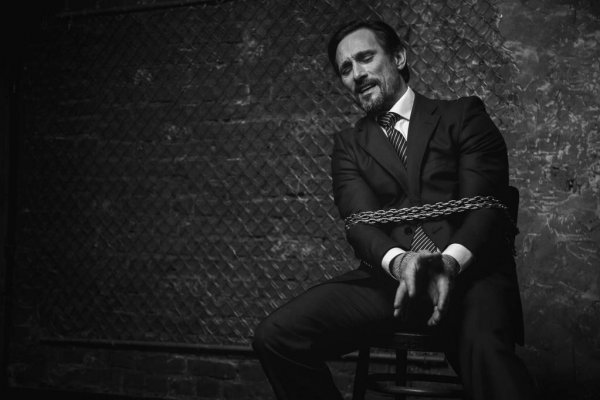 When I get to his house, it’s 9pm and he’s sitting on his porch smoking a cigarette, looking like he’s about to run me off his lawn with a shotgun. He doesn’t look as good as his picture, but I’m not picky. He bounds down the steps and motions for me to follow him around the side of the house. He opens a door leading to the basement and starts to walk down the steps into the darkness.

I asked him why we were going into the basement and not inside the house. That’s when he tells me his wife is inside with their kids and we have to do it in the basement.

I tell him no and turn around to walk back to my car when he grabs my arm and starts to pull me through the basement door.

I panic and start kicking and flailing, trying to get away. He’s about to yank me down the steps when I kick my foot back into his shin, catching him off guard. He lets go long enough for me to break free and start running.

I ran so fast back to my car I probably qualified for Olympic track and field. I sped away and made a vow to never meet up with someone from Grindr in Upstate New York. There’s something in the water up there, man. I’m telling you. 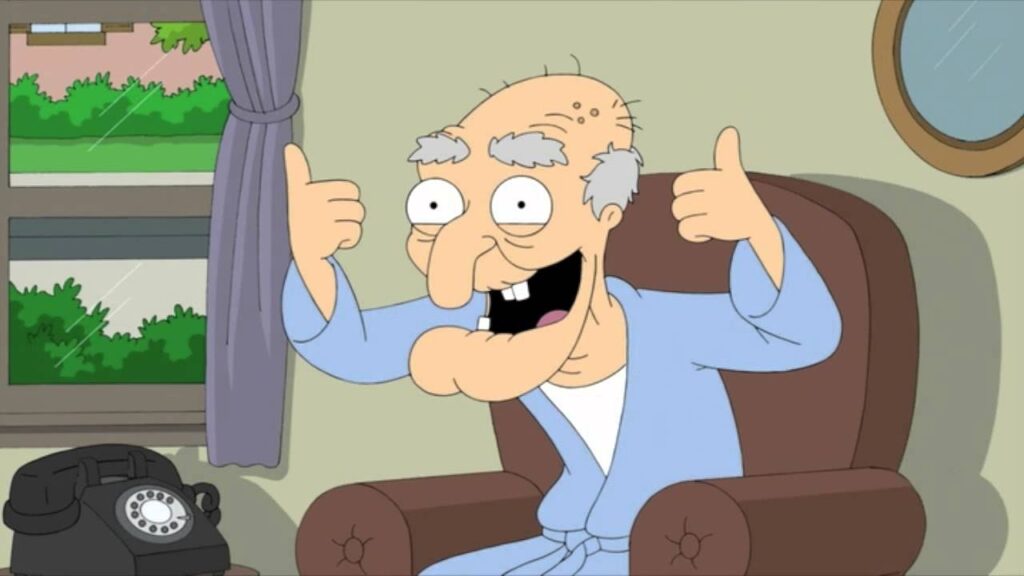 Few years back I had been having a decent back and forth with a guy. I’d been playing the long game with. He was cute af, seemed remarkably stable (I was 22 at the time, his profile said 24) for a guy on grindr and had all the right things going on. About a month into conversation we finally decided to meet up. We organised to meet at a cafe and have coffee.

To say I was keen to meet this guy was an understatement, I’d developed a crush on him and spent far too long on making myself look good. Date time rolled around and I showed up at the cafe a little early to scope the situation out etc. I got a message from him shortly after saying he was having car trouble and asked if I minded coming to his so we didn’t have to bail on the date. I (rather stupidly) didn’t see the issue here and went off to his place, it was only a few blocks over.

I got there, knocked on the door and was greeted by a guy in his early 50s.

“you’re looking at him. Hello J (me), it’s nice to meet you in person finally” he said with what looked like a slight smirk

My world spun. A guy old enough to be my father had catfished me? He had spent a MONTH creating a young persona to… I didn’t even know… lure me into meeting him? What the fuck was going on?!

He invited me in and I just stood there, gobsmacked. Then I heard a voice from inside the house call out

Another guy in his 50s appeared at the door and looked me in the eye and then looked me up and down. He made some kind of comment about me looking better in the flesh and encouraged me inside. I’m still stunned mullet, practically open mouth shock at whatever the hell is going on and am now trying to plan my getaway in my head. I decided to just excuse myself back to my car politely.

They tried to insist I come in and we could get to know one another and I kinda blew up. I remember calling them “creepy fucks” and that they “epitomised all the dark shit people thought about gay men” and then I just ran back to my car and drove off. Didn’t even look back.

My entire drive home I was shaking, I got home and deleted Grindr and didn’t go back on there for well over a year. To this day, I still don’t understand to this what the fuck they thought was going to happen after I showed up, but I’ll never understand how anyone could see this kinda thing as acceptable in the slightest. 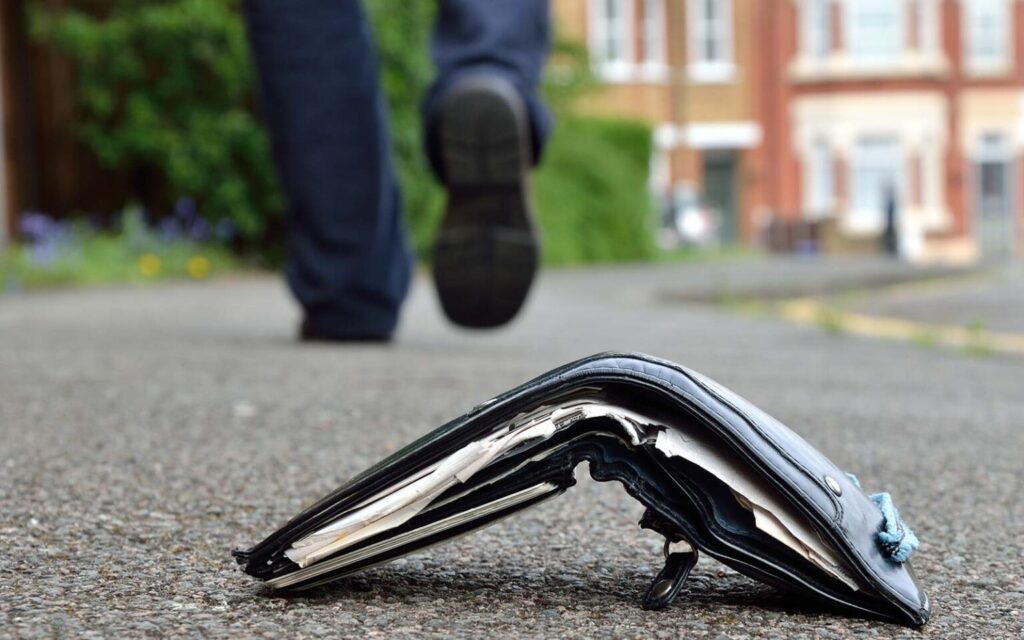 At that point I thought I had gone too far, so I back off and try to apologize. He just keeps saying get the fuck away from him and keeps swinging at me while I try to grab my stuff. Except every time I try to grab my pants, which had my wallet and phone, he lunges at me. He keeps saying he’s gonna call the cops if I don’t leave, and at that point I’m fine with getting the cops involved but I don’t want to upset him more so I stand outside with just my shirt and underwear, my pants and valuables are still inside.

I knock on the door and he tells me that he’s the cops are on their way and throws my pants out. My wallet is inside, my cash and cards are all taken out. No phone to be found. I wait outside for about 45 minutes on the off chance he actually called the cops, which he obviously had not.

I didn’t know the area that well and I had taken the bus which I couldn’t find again without my phone or pay for without a wallet. I had to go wandering around for 30 minutes, bite marks on my arm and a developing black eye, knocking on doors at 11 pm until someone answered who let me use their phone to call the police.

The good news is that the guy used my card at a Walmart, and they were able to get him off the cams. Turns out that house was a known drug house, and they were able to shut down his and his friends little meth trafficking operation. His friend (the son of the elected county sheriff) had obtained dozens of stolen phones and was using them to sell drugs. I kept the same phone number afterwards, and received texts requesting meth for weeks