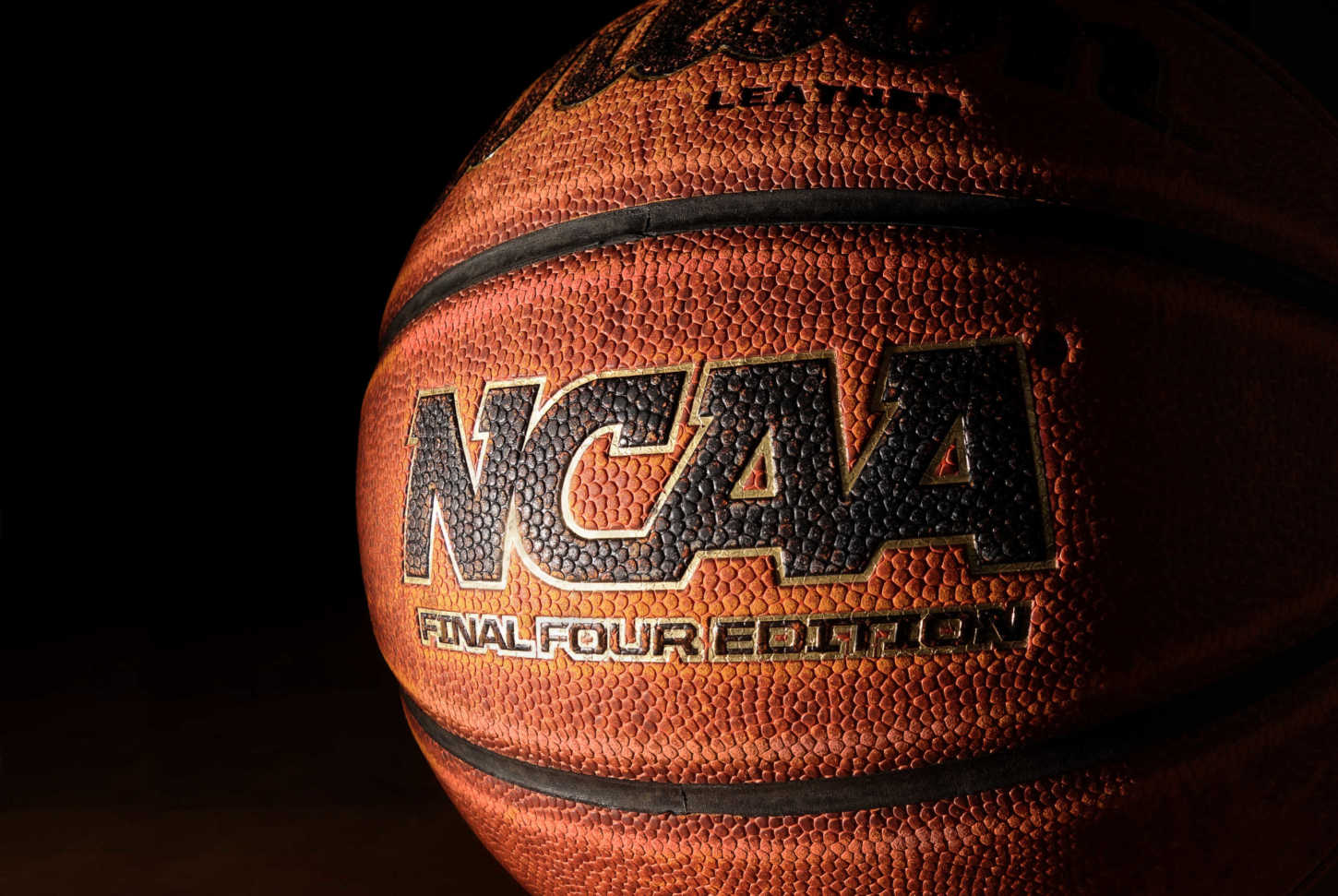 The National Collegiate Athletics Association made its position clear. The Association does not support legislative attempts to disenfranchise trans student-athletes and states enacting such legislation will lose out on hosting lucrative NCAA championship games.

“When determining where championships are held, NCAA policy directs that only locations where hosts can commit to providing an environment that is safe, healthy and free of discrimination should be selected,” read in part a letter signed by the NCAA’s board governors.

In a March press release, the HRC revealed that 2021 has been a record year for anti-trans legislation. More than 80 bills have been introduced in the 2021 state legislative session.

“State lawmakers around the country should pay attention: discriminating against transgender students is wrong, against the law, and costly,” said Chase Strangio, deputy director of trans justice for the American Civil Liberties Union. “If you continue to pass these misguided laws state taxpayers risk not only costly litigation but the loss of revenue from these tournaments.”

Michigan is among the states at risk of losing out. Last month Republican legislators introduced Senate Bill 218, a bad bill that would ban trans youth from participating in high school sports based on their gender.

“We can obviously see a trend here,” said ACLU-Michigan’s LGBT Project Staff Attorney Jay Kaplan. “It’s an attack on transgender youth and it’s politics at its most cynical. This is not a problem. It’s a way to create a problem to score some very cheap political points at the expense of probably the most vulnerable members of our community, transgender young people. And the need for that legislation is not there. Trans kids do not have an inherent advantage over cisgender kids in sports.”

Kaplan said that trans students “participate in sports for the same reasons other young people do: to challenge themselves, improve fitness and be part of a team. Excluding trans students from participation deprives them of opportunities available to their peers and sends the message they are not worthy of a full life.”

“Senate Bill 218 not only discriminates against trans youth in ways that compromise their health, social and emotional development and safety, but it violates state and federal constitutional guarantees of equal protection,” Kaplan continued. “Our policymakers should be focused on protecting Michigan’s children by creating safe and welcoming environments rather than launching baseless attacks to score political points.”

The NCAA, while not singling out Michigan, said much of the same, stating that their position of supporting all athletes, regardless of gender identity, “is grounded in our values of inclusion and fair competition. Our clear expectation as the Association’s top governing body is that all student-athletes will be treated with dignity and respect.”

NOTSTR8CAST is a LGBTQ-focused weekly podcast hosted by Jason Bailey and Joe Krinock that gives you news and views from a not straight perspective. New shows are published every Thursday.